In 1988 I took the name Awful Death for my solo-work, as my first recording was being released. It didn't take long for me to regret that choice, but it wasn't until 1994 I dropped the name (and project). Instead, I started afresh under the new name of Interact. The collboration with Jenan was continued under the name Serpentum, with the last couple of songs we wrote as Awful Death released under the double-name Awful Death/Serpentum. 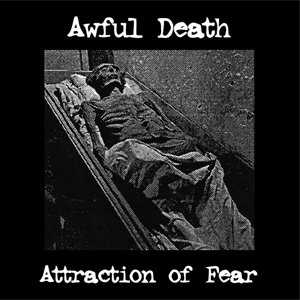 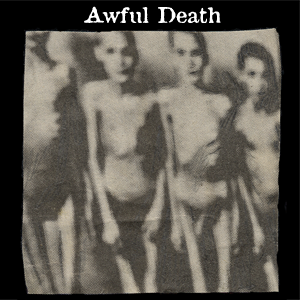 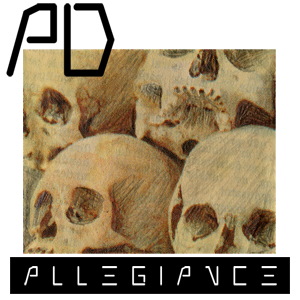 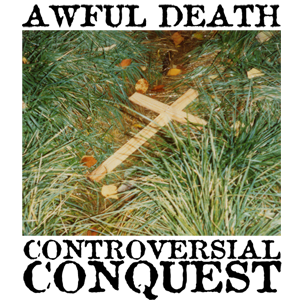 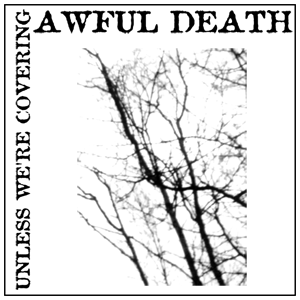