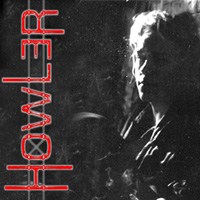 Sören Jensen » Everything & anything

Howler was created in 2003 as an outlet for the more experimental work of Sören Jensen. The fundament of the project has always been to approach music production in an anarchistic fashion; no rules, no expectations, no predetermined premises. Throughout the years, the musical style has also varied; rhythmic noise, dark ambient, power noise, drone etc.

Six tracks of intrusive drones, wrecked rhythms, and annoying noises. Even some vocal agitation at the brink of extinction. 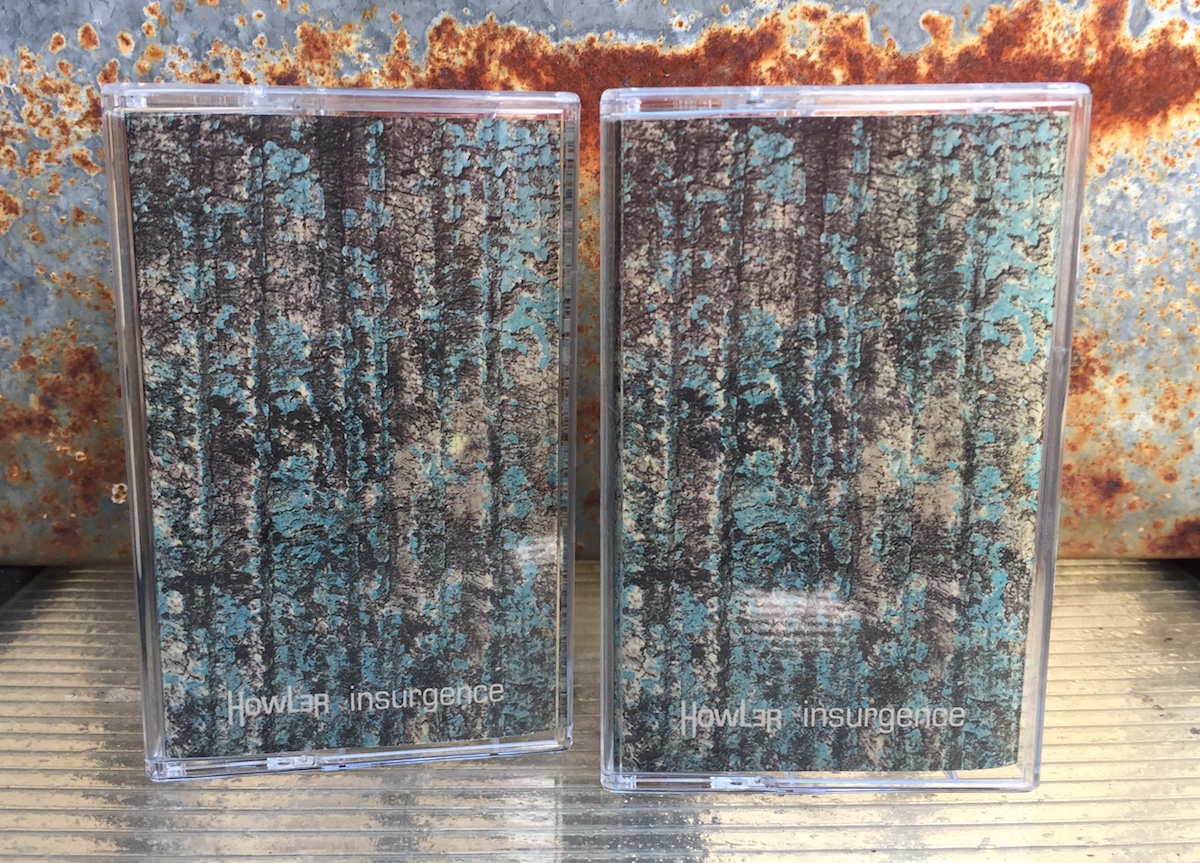 After six self-released albums and contributions to a number of compilations, Howler released the album INCURSION on Kallkällan Recordings in 2021. The album is released as CD and in digital formats through Bandcamp. 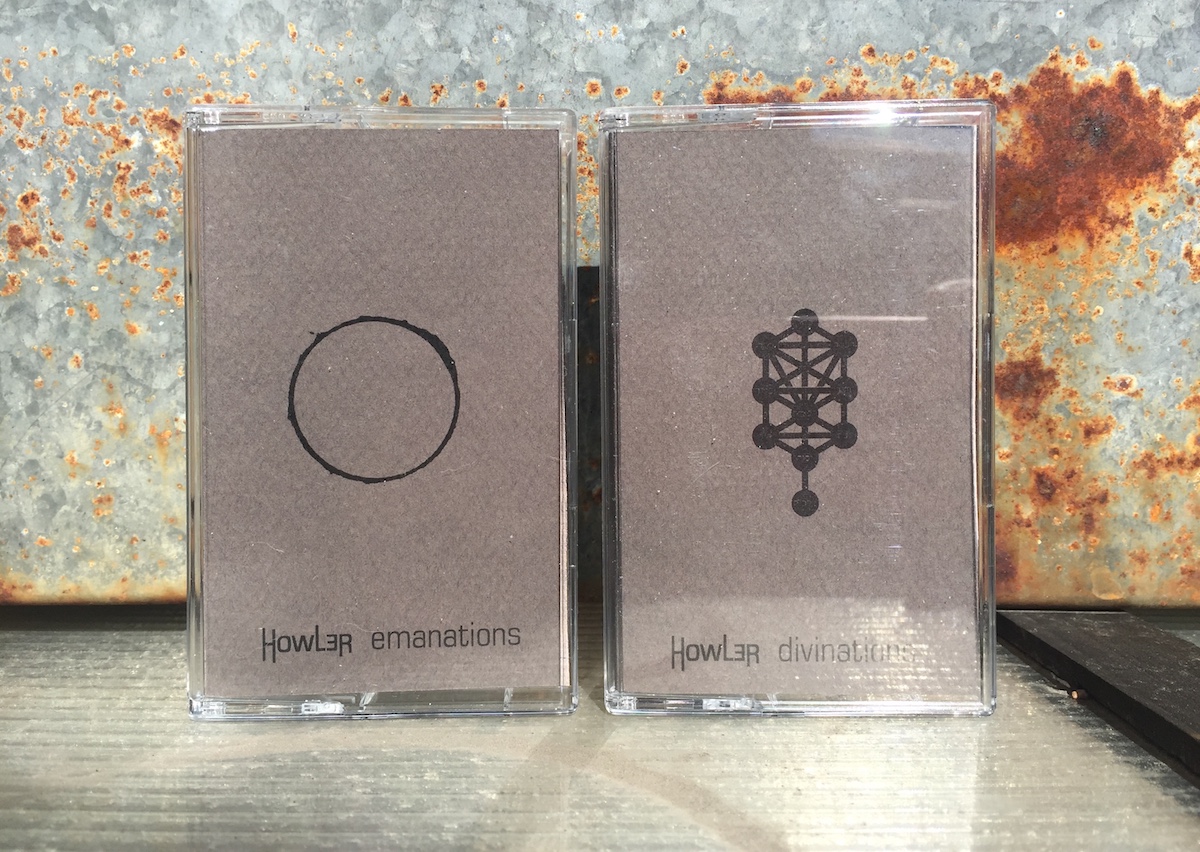 Back to basics - two cassettes with Howler recordings released. Also available as digital download on Bandcamp.

STATEMENT from Kallkällan and feautered artists:
We stand with the people of Ukraina and their right to be free and live in peace.
The invasion of Ukraina must end by an immediate ceasefire and an unconditional withdrawal of Russian Armed Forces.
All profits from this compilation are donated to Médecins Sans Frontières and their efforts in and near Ukraina. 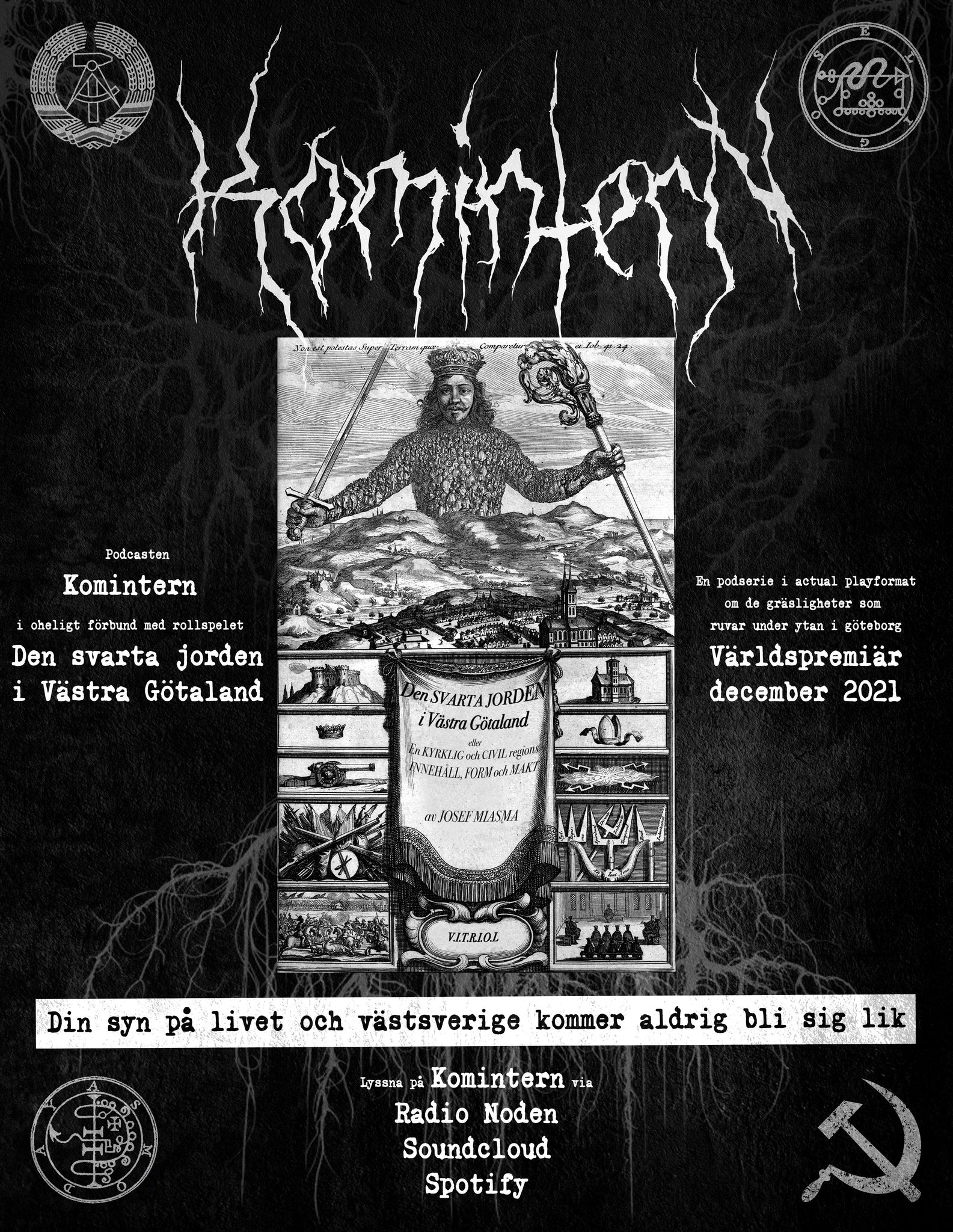 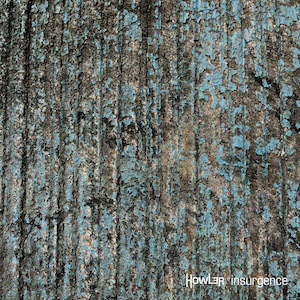 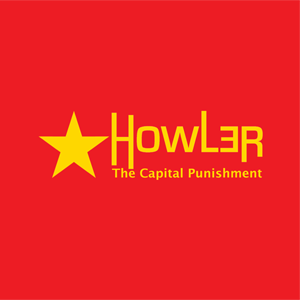 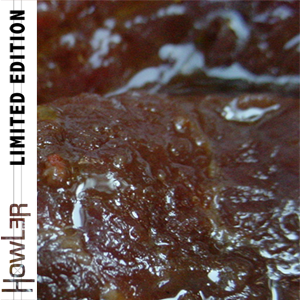 We Who With Music Beguile Your Pilgrimage To The Unknown II 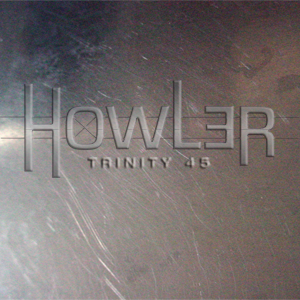 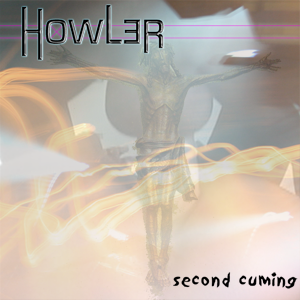 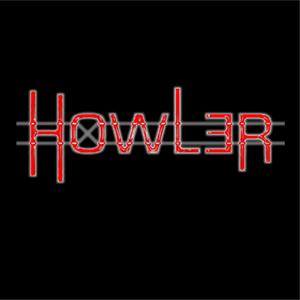