The Mr Jones Machine performance at Electronic Summer went good, although my keyboards we´re rather slippery towards the end. The entire concert was filmed and is available at YouTube. In correct order: 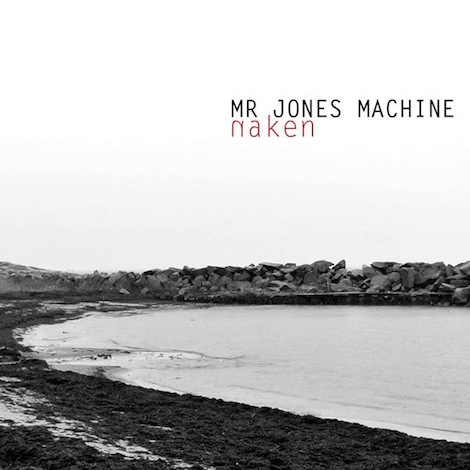 New single by Mr Jones Machine out now! Available on Spotify and Klicktrack. And don't forget Electronic Summer, where we will play on saturday.

Mr Jones Machine will play at this years Electronic Summer, Gothenburg. The other bands performing during this two day mini festival are D.A.F., Tyske Ludder, Page, Vanligt Folk, Apoptygma Berzerk, S.P.O.C.K. and Spark!. As a side note, we are currenctly working on a new album hopefully due for release this autumn. 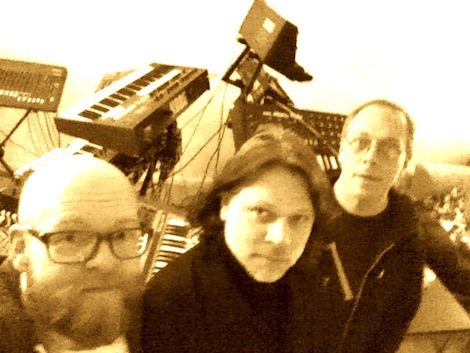 It is yet again time for Monofånarna to make their annual performance at Haket. Write down thursday 07 march anno domini 2013 in your calendar of choice. This time around, progression will be embraced: the 2013 set includes a MIDI-cable. Perhaps this time, we will be able to break the five hour barrier after being so close last time.