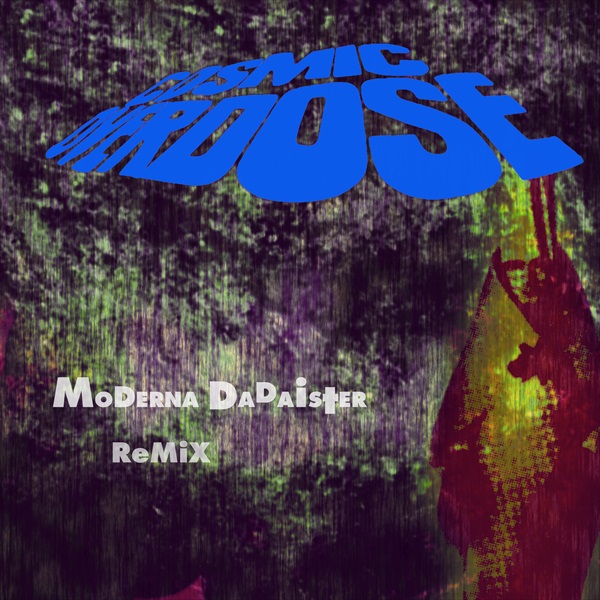 Cosmic Overdose is an essential part of Swedish electronic music history. Two albums and a couple of singles in the late 70´s and early 80´s was released before the band transmuted into still active Twice A Man.

The old material is finally re-released as a box set on Progress Productions. As a companion release, a set of freshly made remixes — mainly of the defining song "Moderna Dadaister" — is released. Including a remix made by Yours Truly. Possibly one of the most challenging remixes I have ever made.

Available on Klicktrack and Spotify.

I remember when the role-playing game Kult was released in the nineties. I was deeply impressed by the rich background setting, incorporating various occult teachings but twisting them into an intriguing scheme of hidden power struggling. The combination of H.P. Lovecraft's "horror beyond comprehension" and Clive Barker's explicit nastiness was right up my alley at the time.

Kult is finally being released in a new version, Kult: Divinity Lost by Helmgast. And they seem very serious about it. The RPG community seems equally hungry for the release, the crowd funder having passed the goal more then tenfold.

So I have produced a couple of themes and ambience tracks for the marketing videos. Despite the obviously dark thematics, it was a fun thing to do. Expect some more of these to surface.

November 19th will mark the twelve year celebration of label Progress Production, with a festival at Sticky Fingers in Göteborg. Mr Jones Machine will be performing the album "Återvändsgränd" from start to finish.